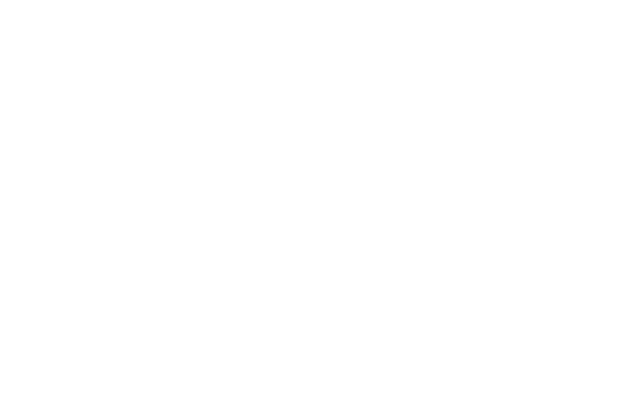 Have you heard of the new Apple Pay Card? It is a contact less payment technology for Apple devices  designed to move consumers away from physical wallets into a world where your debit and credit cards are on your iPhone or Apple Watch, allowing you to pay using your device instead of a card. You can use the card without your phone nearby like any other card, but it doesn’t support contact-less payments.The card itself is very nice, although it is fairly thick and a bit heavier than the typical metal credit card.

This feature is everything you need to know about Apple Pay, including how it works, how to set it up, which banks support it and where you can use it. Apple Pay will become broadly available to all iPhone owners in the US later this month.

Apple says the Apple Card is not meant to directly compete with premium cards such as the American Express or Chase Sapphire cards. Essentially, the main goal is to be broadly accessible to every iPhone owner in order for the signup requirements to not be as strict as those cards.

Apple Pay supports most major credit and debit cards providers including Visa, MasterCard and American Express. Apple’s Apple Card will also be supported when it arrives in the Summer, unsurprisingly. You do need to use a participating bank but most major banks now support Apple Pay.

Once you’ve been approved for Apple Pay, your new card will show up in your Apple Wallet immediately and be available for immediate use. You will have the ability to request Apple’s fancy titanium card for free during setup to arrive in the mail later.

After the approval of setting up the account, you will actually have three credit card numbers associated with your Apple Card: the number assigned to your phone, the number assigned to the physical card, and a virtual number you can access in the app for online merchants that don’t take Apple Pay. You can request a new virtual number at any time. The card itself doesn’t have a expiration date or security code, and it doesn’t have a number printed on it, but you can lock the card if you misplace it or deactivate it entirely from the Wallet app with a single tap.

To setup Apple Pay on the Apple Watch, you’ll first need to open the Watch app on your iPhone. Make sure you’re in the My Watch tab (bottom left) > Scroll down to Wallet & Apple Pay > Tap Add Card.

Like on the iPhone, your bank will verify your information. You may need to provide additional verification again. You’ll receive a notification on your Apple Watch that your card is ready for Apple Pay.

Apple’s rewards program offers 3 percent cash back on any Apple transaction, from the Apple Store to the App Store to even iCloud storage, 2 percent on any Apple Pay transactions, and 1 percent on purchases made with the physical card or virtual card number. That cash hits your Apple Pay Cash account every day, and you can use it to pay off your balance, send it to friends, or transfer in a bank.

There has been some criticism however about Apple’s fairly standard APR, which starts at 12.99 percent and goes up to 24.24 percent, but Apple says its goal is to be among the lowest possible rates you can qualify for. This is impossible to know until people start signing up, but it’s fair to say that this is still a credit card, and you should definitely treat it like one, regardless of how good the software looks.

When you’re making purchases on the web in Safari on your iPhone, iPad, or Mac, you can use Apple Pay without having to create an account or fill out lengthy forms. And with Touch ID on MacBook Air and MacBook Pro, paying takes just a touch and is quicker, easier, and more secure than ever before.

Apple iPhone apps also work with Apple Pay, meaning you will be able to select Apple Pay at checkout when ordering anything from an app. You also still need to place your finger on Touch ID, or use Face ID, when paying. You can also use Apple Pay on the App Store to buy apps and games, or within apps to pay for a ride, a pizza delivery, or a new pair of sneakers — with just a touch or a glance. You can also use Apple Pay for a subscription to Apple Music, upgraded iCloud storage, and other Apple services.

Apple Pay can also be used via the Safari browser. You can either use Touch ID if you have a MacBook Pro with Touch Bar or pay via your iOS device.

If you are concerned about the safety of this new card, when you make a purchase, Apple Pay uses a device-specific number and unique transaction code. So your card number is never stored on your device or on Apple servers, and when you pay, your card numbers are never shared by Apple with merchants. It becomes the safer way to pay and will keep your purchases private. When you pay with a debit or credit card, Apple Pay doesn’t keep transaction information or card numbers on its servers, though your most recent purchases are kept in the Wallet app. And when you use Apple Cash, information is stored only for troubleshooting, fraud prevention, and regulatory purposes. Apple also will not charge for any late fees, annual fees, or international fees on the card.

For more information, please contact us at 608-819-8666 or check out our website at www.motuscc.com and we look forward to assisting you. 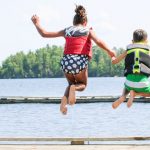 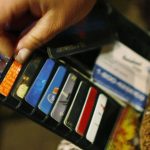